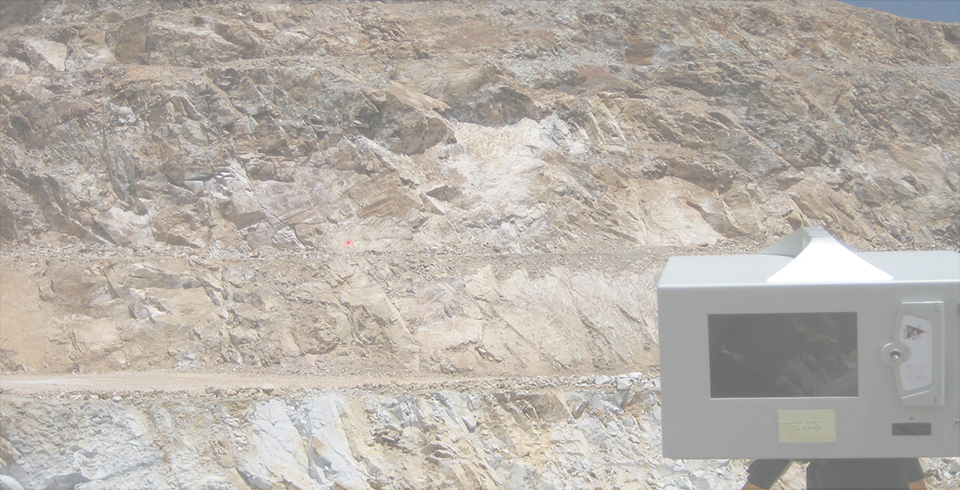 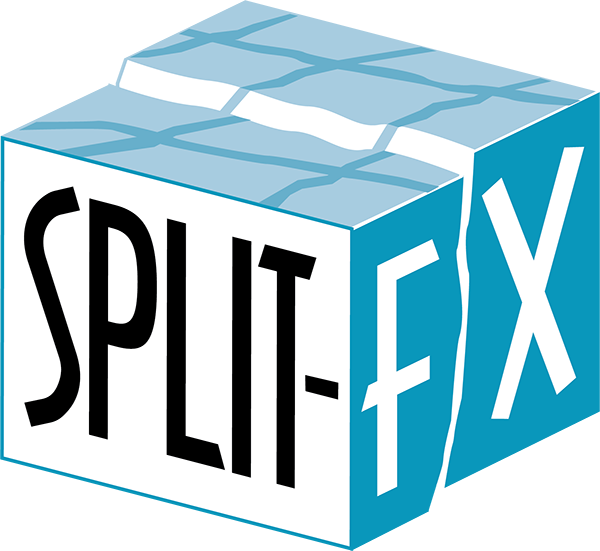 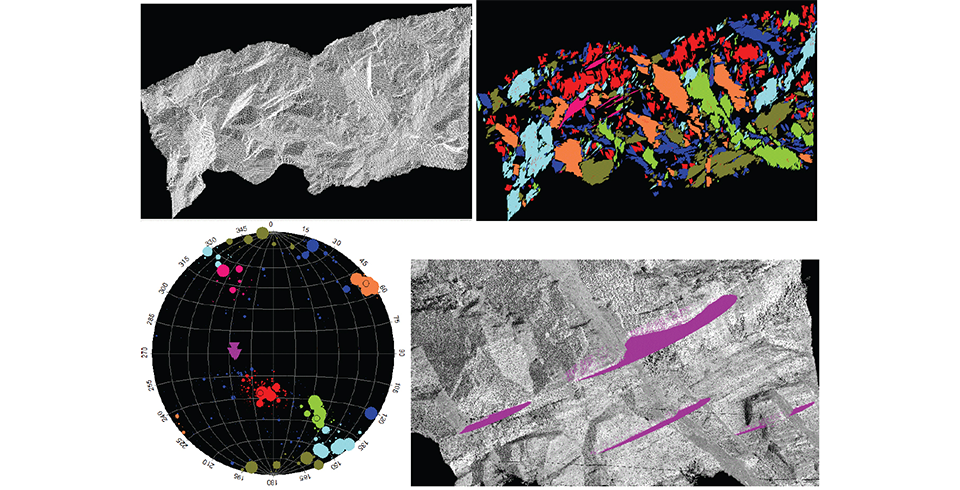 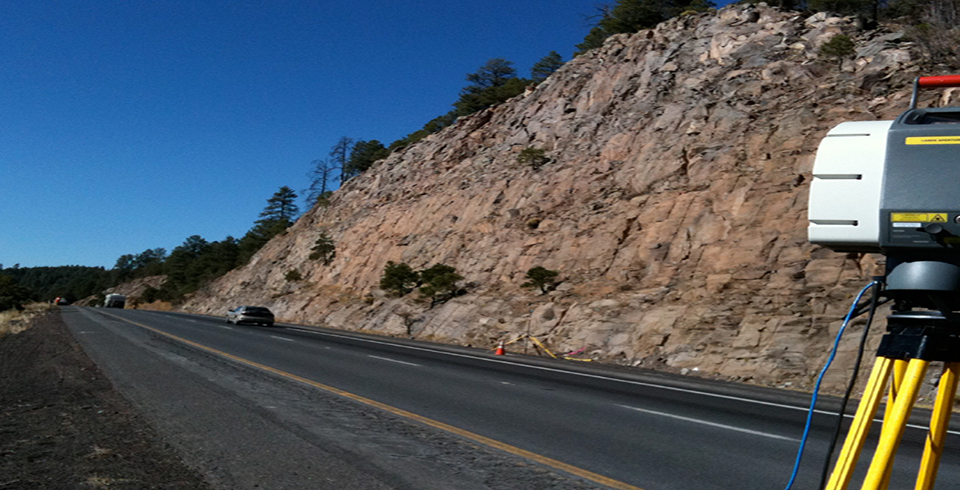 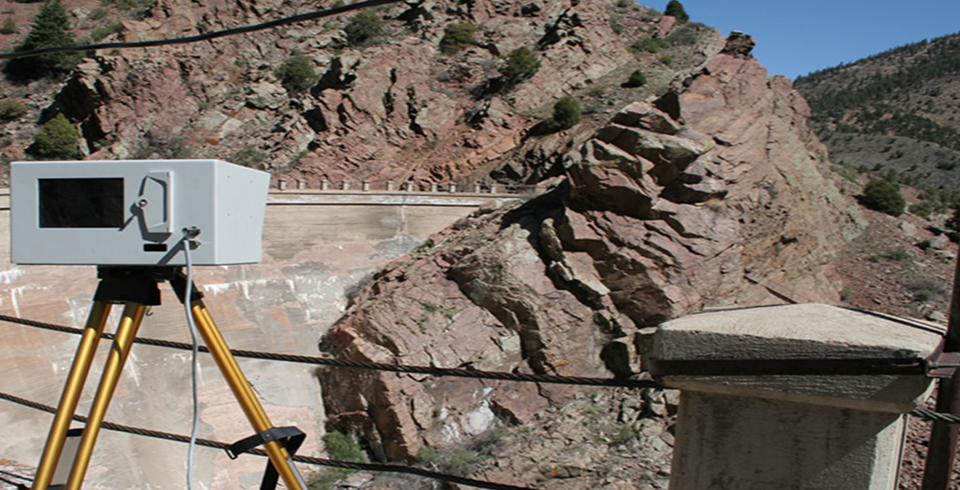 The Split-FX® software allows rock mass site characterization to be carried out in a safe and timely manner. Split-FX is a software package to process three dimensional point cloud data from LIDAR scans and photogrammetry. Quickly and easily generate detailed information regarding: 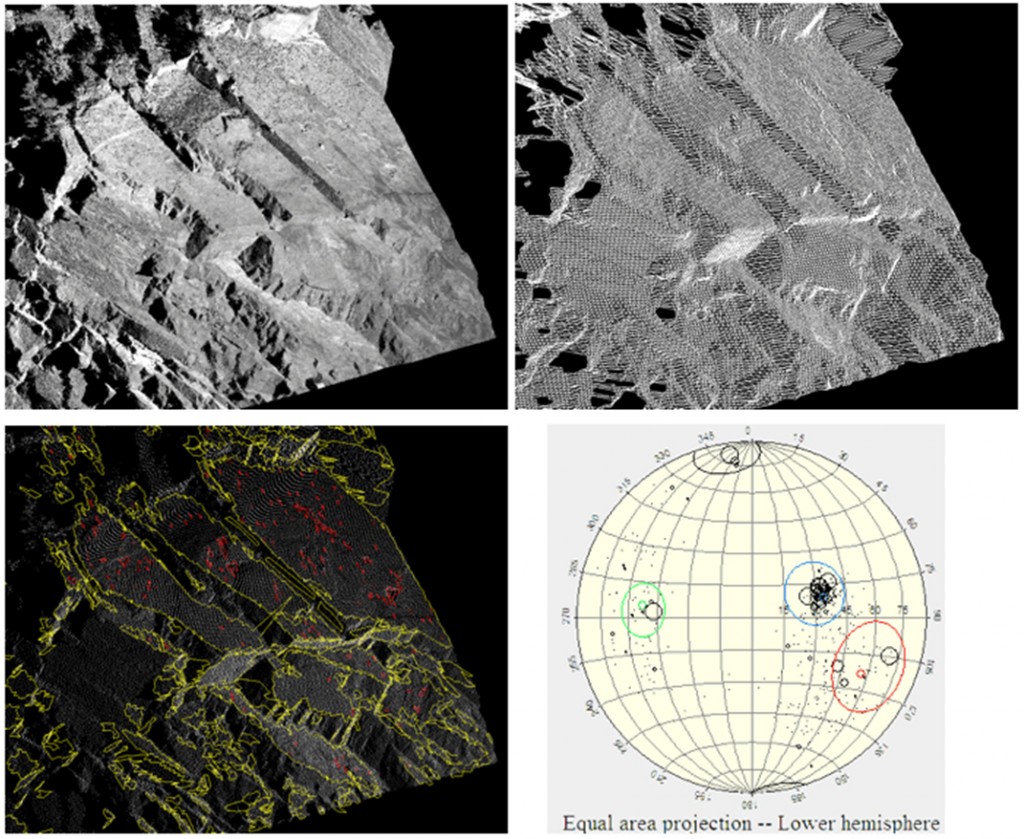 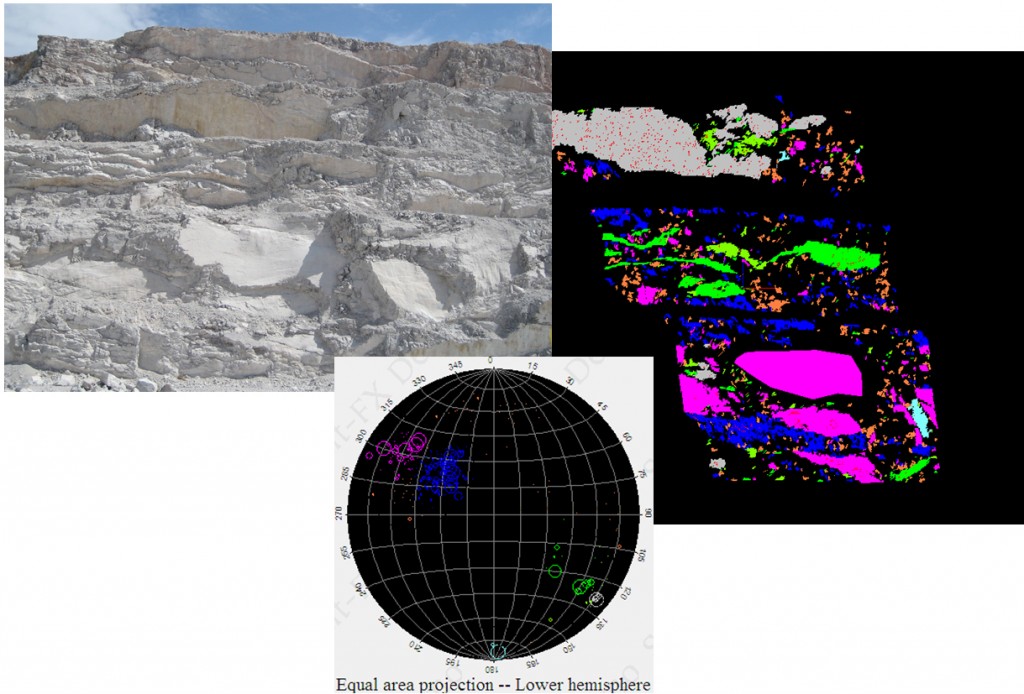 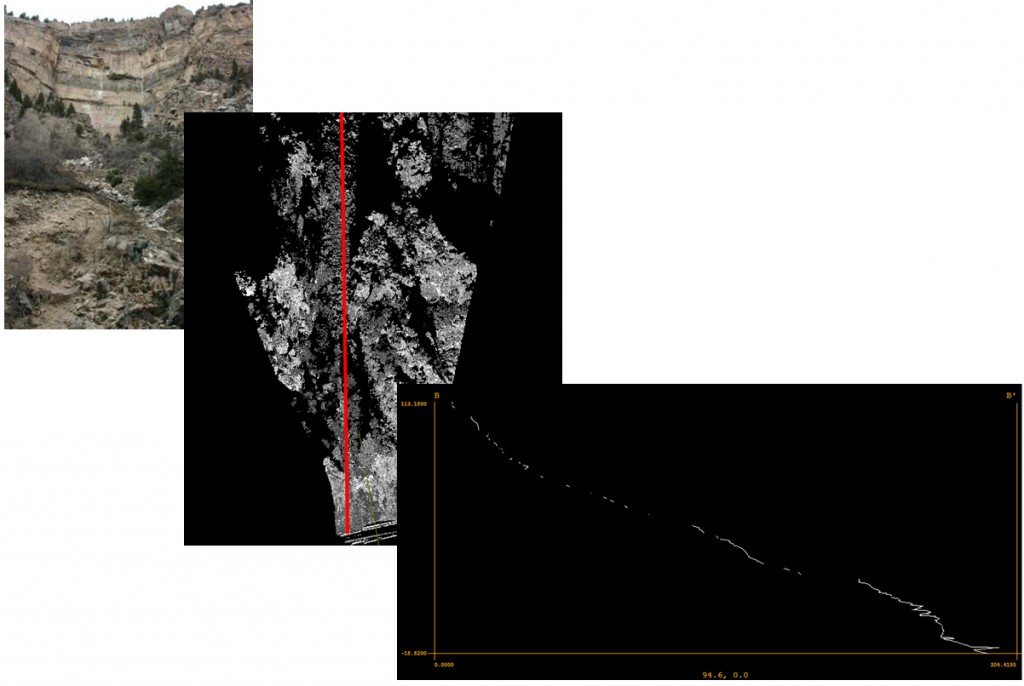 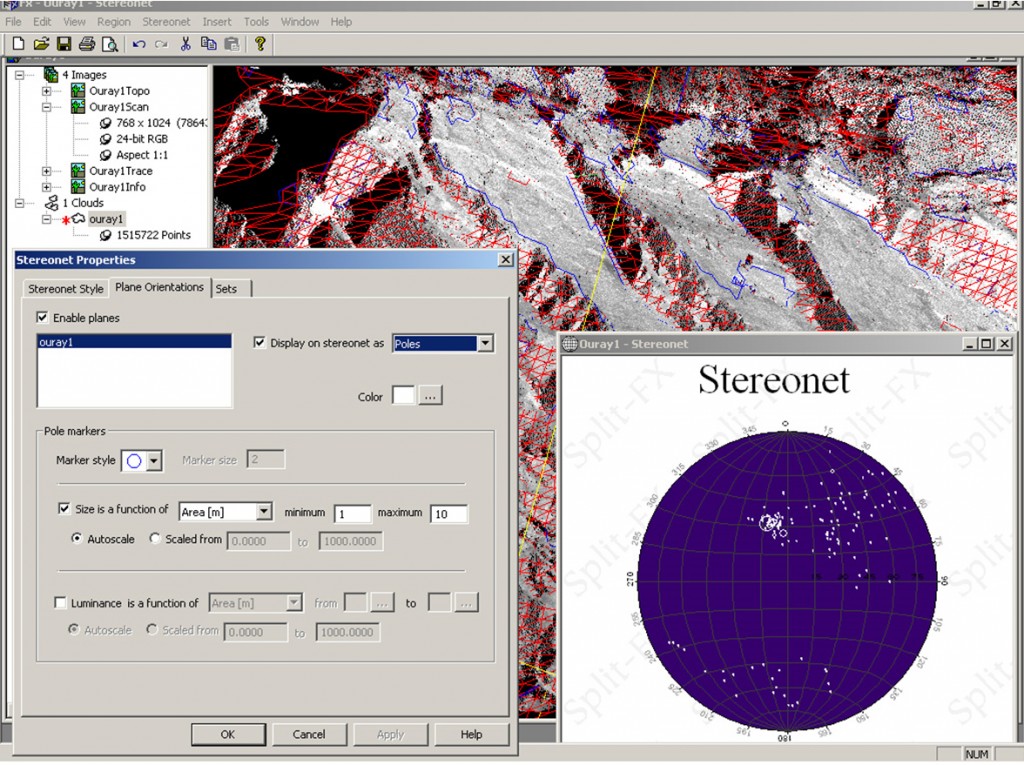 The results of a field survey can be automatically processed with the Split-FX software, resulting in three-dimensional information about the rock mass, including stereonets of fracture orientation and distributions of fracture size and roughness estimation. From start to finish, you can accurately characterize the fracturing at a field site in less time than it takes to make a few strike and dip measurements manually.

As opposed to traditional rock characterization where measurements on the face are required, LIDAR scanning and analysis can be conducted at significant distances from the rock face. This allows rock mass characterization to be carried out in situations where access to the face is not possible due to safety or other concerns. Also, the Split-FX software can produce a database of thousands of fractures for a rock site in less time than just a few fractures could be characterized using traditional techniques. Finally, the Split-FX software eliminates human bias by automating the process of collecting and processing rock mass data.